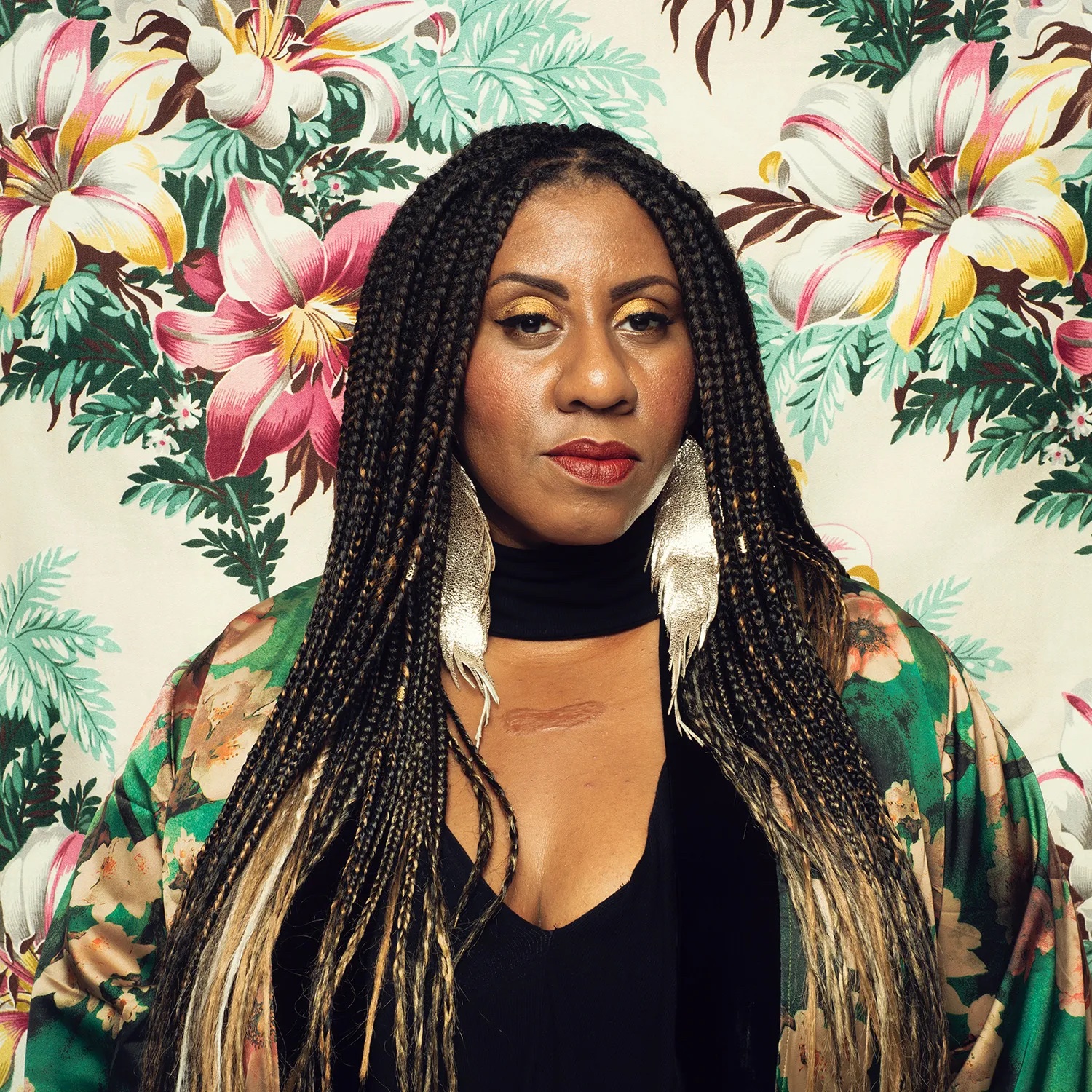 Annie Mack is a soulful singer and unflinching songwriter who writes from the gut and demands your attention makes her Sacred Heart Music Center altar stage debut Feb. 19.

Annie Mack, raised in North Minneapolis and currently living in Rochester, grew up in the 80s, influenced by the rich Twin Cities music scene. “I think it was just by environment,” she says. “Music was such a big part of my youth – just the soundtrack really. I think about The Gap Band, of course, Prince, all the funk and the soul.”

Working her way through the Midwest bar scene, Mack built a reputation as a powerhouse blues singer getting national recognition at some of North America’s top festivals, including The John Coltraine Jazz Festival, Thunder Bay Music Festival, Twin Cities Jazz Festival and the Bayfront Blues Festival for 6 years running. In addition to playing some of the top blues and jazz clubs like Buddy Guy’s Legends (Chicago) and The Dakota (Minneapolis), Mack has recently garnered the attention of indie rock tastemakers like The Current , landing her gigs at prestigious performing arts centers and rock venues like First Avenue – the iconic club where Prince filmed Purple Rain.

She has shared the bill with such wide-ranging artists as Dessa (hip hop), Ondara (folk), Cloud Cult (indie rock) and blues legend Robert Cray. She is featured in the book 50 Women in the blues, alongside Bessie Smith, Bonnie Raitt, Mavis Staples, Sister Rosetta Tharpe, Ruthie Foster and Janis Joplin.

In 2013, Mack released her debut album “Baptized in the Blues.” Now, with the release of her new recording “Testify” (2021) she solidifies her position as a top-tier singer, songwriter and producer who has found her musical home, performing her own unique blend of blues, country, rock and soul.

Tickets are $20 in advance and $25 at the door. E-tickets are available Dec.20 HERE. Paper tickets will be available at Globe News in Superior and Zenith Bookstore in West Duluth.