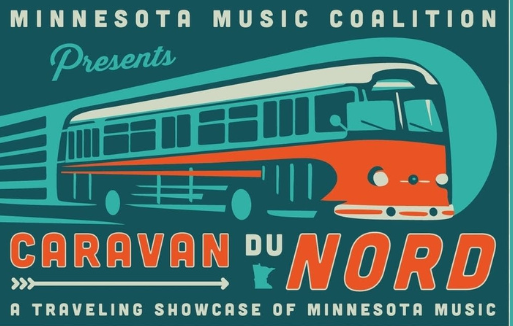 Dred I Dread was formed in 1998 and chosen as “Best Local Reggae Band” by City Pages Magazine in 1999. The Band features talented musicians that come from Jamaica, New Orleans, Minnesota, and Turkiye. The debut album “Listen to the Revolution” was released in March 1999. The album was produced by Tony “Asher” Brisset, one of the founding members of Black Uhuru. The band has released four full-length albums and recently release the EP “Mount Zion.”

The Orange Goodness is an exciting groove-infused alt/indie rock group that creates out of Minneapolis, Minnesota and features Mike Michel (guitars,vocals) Ian Allison (bass) and Reese Kling (drums). In the fall of 2021, their debut EP, “Flying Under The Radar Of Chaos,” was released and was partially funded by a devout patron base via a successful Go Fund Me Campaign.