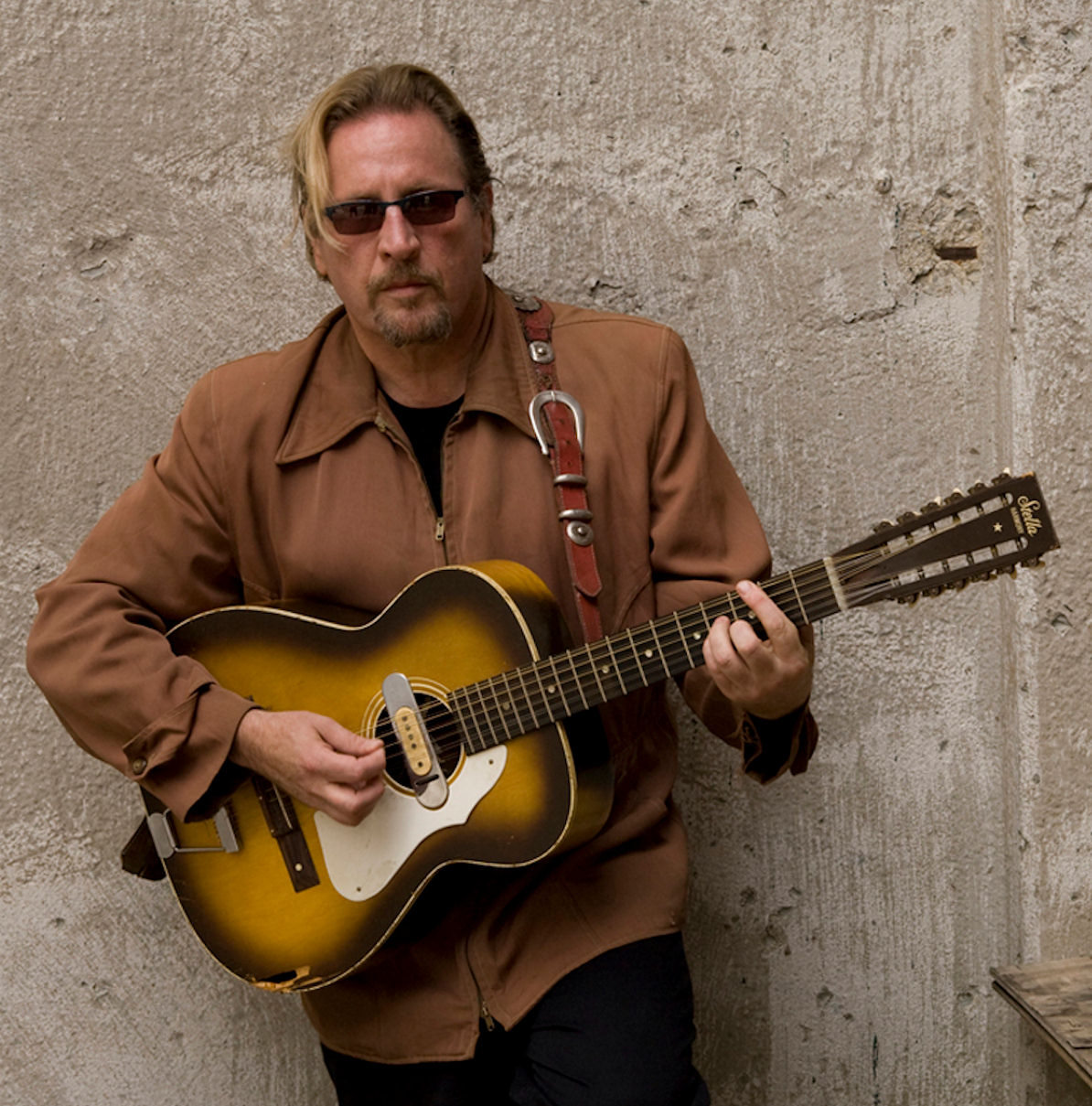 Legendary musician and songwriter Paul Metsa will perform songs and talk about his new book “Alphabet Jazz” in our next “Live from The Heart: Songwriters/Storytellers” live stream series only on the Sacred Heart Music Center YouTube channel.

Metsa was born on the Minnesota Iron Range, was based in Minneapolis for decades and now lives in Duluth where he performs regularly. He has received seven Minnesota Music Awards and has played more than 5,000 gigs, including forays to Iceland and Siberia.

His book, “Alphabet Jazz,” is a collection of poetry, prose, stories, and songs that Metsa wrote between 1984 and 2022. He describes the work as “a personal diary of sorts – midnight blasts of inspiration, love letters in poem, personal tributes to musicians and friends who have passed on, true stories, letters and songs I have written along the way that I still perform.”

A limited number of FREE studio audience tickets are available HERE. Audience members should arrive no later than 7:15 and use the east door to access the music center.

Funding provided by a grant from the Minnesota State Arts Board.