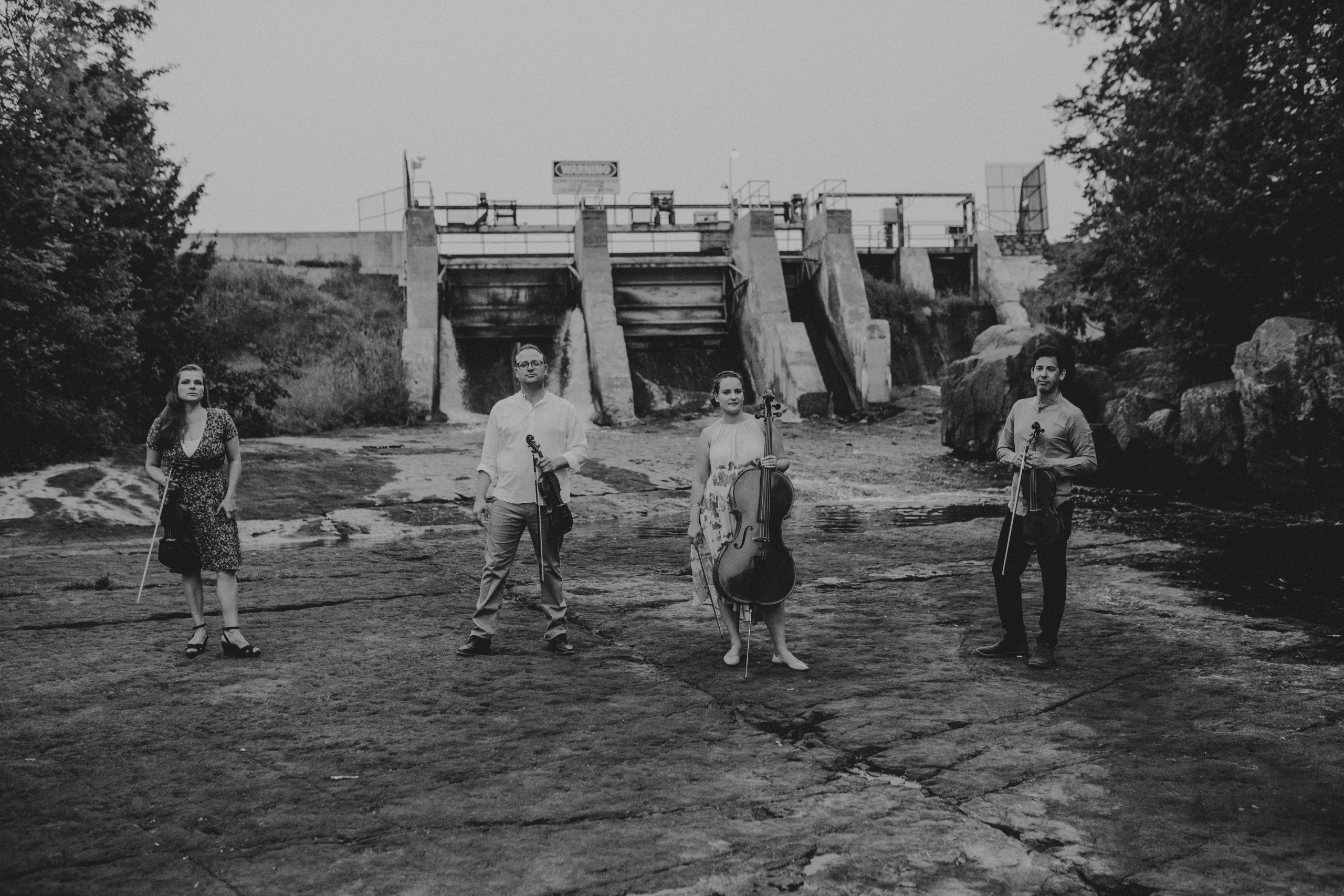 The evening of music will be highlighted by the premiere of a piece written and performed by Akshaya Avril Tucker for solo cello and dancer – dancing a fusion of Odissi and contemporary dance. The music is highly influenced by Karnatic and North Indian traditions while blending the Western classical and Indian classical music idioms well and using Western classical instruments.

The group will be joined by a guest artist for the evening, Heidi Keener on flute

A question and answer session with Akshaya Avril Tucker will follow the performance.

The Third Coast Chamber Collective (TCCC) is a group of emerging musicians from diverse backgrounds, devoted to promoting the transformative power of chamber music. TCCC artists perform internationally and appeared in the world’s most renowned concert halls such as the Carnegie Hall in New York City; Musikverein and Konzerthaus in Vienna, Austria; BOZAR in Brussels, Belgium; Herkulessaal in Munich, Germany; and Witold Lutoslawski Concert Studio of the Polish Radio Orchestra in Warsaw, Poland.

* NOTICE: A proof of vaccination card or negative COVID-19 test within the last 72 hours is required to gain entry*