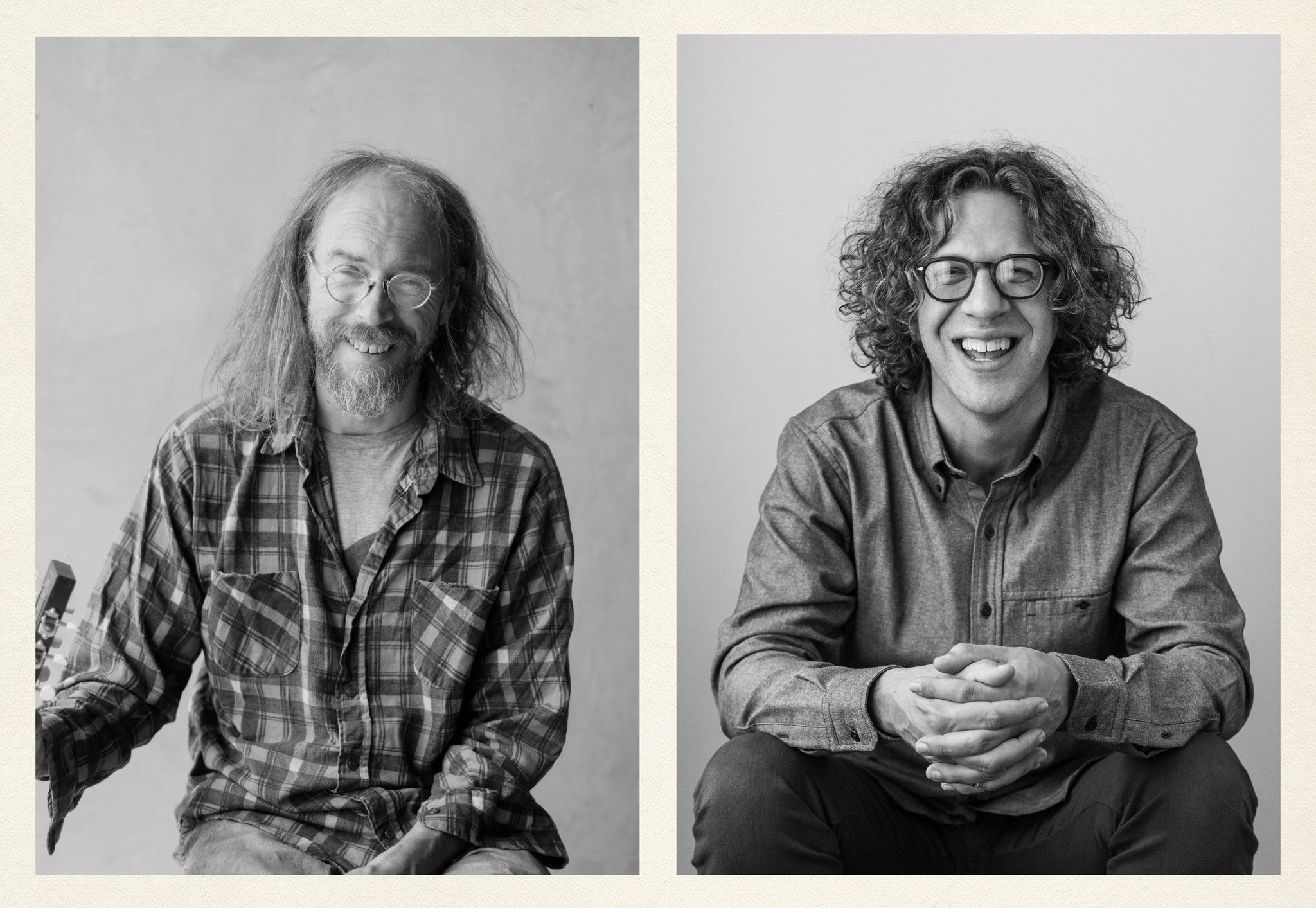 Easily confused and very shy, Charlie Parr has been traveling around performing his Resonator-fueled folk songs ever since leaving Austin, Minnesota in the 1980s in search of Spider John Koerner–whom he found about 100 miles north at the Viking Bar. The experience changed his life, made him more or less unemployable, and transformed him into the force of nature known to fans today. Those who have been following Charlie Parr through his escapades of nonstop touring already know that the Duluth-based songwriter has a way of carving a path straight to the gut. On his newest record, Dog, he digs deeper and hits those nerves quicker than ever before. In quieter moments, Parr confronts hard issues head-on, using only an acoustic guitar or banjo to light the way, then ramps up to raucous, punk-tinged soundscapes that make you want to howl at the moon.

Joining Charlie on stage will be Wisconsin-born multi-instrumentalist Phil Cook. Now based in Durham, North Carolina, Cook is a member Hiss Golden Messenger and The Shouting Matches, and is a frequent collaborator of Justin Vernon, The Blind Boys of Alabama, The Indigo Girls, Bruce Hornsby and more. Cook recently released the album “People are My Drug” with is band the Guitarheels.

People Are My Drug is a radical album, in every sense of the word. In 2018 choosing community and positivity and music is radical. Cook’s smile is still as infectious and ernest as it’s ever been. However, he presently appears charged with a newly-minted seriousness that is revealed to listeners in solidarity, that he too is fighting like hell to keep love alive.

Tickets are $18 in advance at Eventbrite.com, Electric Fetus Duluth and Globe News in Superior. $20 at the door.