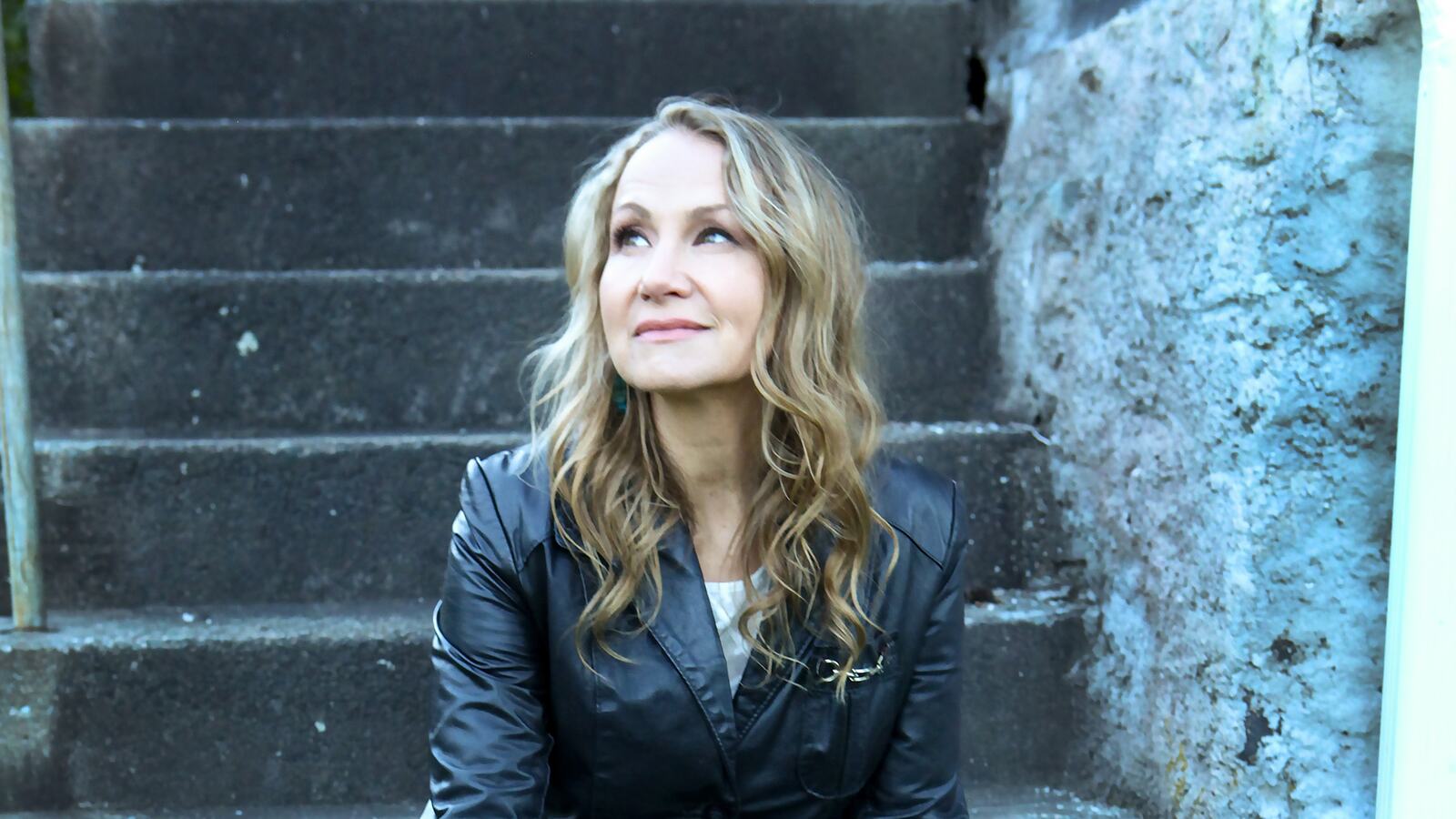 Joan Osborne unleashes her sizable gifts as a vocalist and interpreter of Duluth-born Bob Dylan’s celebrated canon with a performance just blocks from his boyhood home on the eve of the Bard’s 78th birthday.

The seven-time Grammy-nominated, multi-platinum-selling singer and songwriter, whom The New York Times has called “a fiercely intelligent, no-nonsense singer,” winds her supple, soulful voice around Dylan’s poetic, evocative lyrics, etching gleaming new facets in them along the way.

“I try not to do a straight-up imitation of what someone else has done,” Osborne says. “Like if you’re going to sing an Otis Redding song, you’re never going to out-Otis him so you shouldn’t even try. So I always try to find some unique way into the song, and also to pick songs where the intersection between the song and my voice hits some kind of sweet spot. It was a joy being able to sing these brilliant lyrics. It’s like an actor being given a great part. You are just so excited to say these lines because they’re so powerful that it lifts you up above yourself.”

Osborne recorded and released “Songs of Bob Dylan” in 2017 and has been touring the album around the world.

The album spans Dylan’s beloved standards from the ’60s and ’70s (“Masters of War,” “Highway 61 Revisited,” “Rainy Day Women #12 & 35,” “Buckets of Rain,” “Tangled Up In Blue”) to some of Osborne’s favorites from his later albums, including “Dark Eyes” (from 1985’s Empire Burlesque), “Ring Them Bells” (from 1989’s Oh Mercy), “Tryin’ To Get To Heaven” (from 1997’s Time Out of Mind), and “High Water” (from 2001’s Love and Theft). “His versions are legendary and I’m not trying to improve on them,” Osborne says. “I’m just trying to sing beautiful songs and let people hear them. It’s about trying to give a different shade of meaning to something that’s already great. I happen to think Dylan is a great singer, but I will never, in a million years, sound like him, which almost made it easier.”

The Kentucky native famously got her start performing her own songs in New York City’s downtown rock clubs, around the time that she began to rediscover Dylan’s work with “Oh Mercy.” “When you’re playing in the nightclub scene in Greenwich Village, his trail is everywhere, and not just because he played in the same places, but because people still perform his music every night.”

Osborne eventually scored multi-platinum success with her 1995 album “Relish,” featuring the Top 10 hit “One of Us.”

In 2003, Osborne joined the surviving members of The Grateful Dead and had the chance to sing with Dylan, their co-headliner. “We performed “Tears of Rage,” a song Dylan co-wrote with Richard Manuel,” Osborne says. “He came up to me after the show and said, ‘You know, I never liked that second verse, but I rewrote it. What do you think of these lyrics?’ And he read me the alternate lyrics that he’d apparently just written on this scrap of paper. I was so flabbergasted that Bob Dylan is standing there, we’re both sweaty from performing on this hot summer day in Indiana, and he’s asking me what I think of his lyric changes for this classic song. And all I could do was just say, ‘Oh yeah, that sounds good. I can hear that.”

Duluth-based acoustic folk trio Coyote will open the evening at Sacred Heart Music Center. The event is part of the Duluth DylanFest, an annual week-long celebration of Bob Dylan’s May 24, 1941 birth in Duluth, Minnesota.