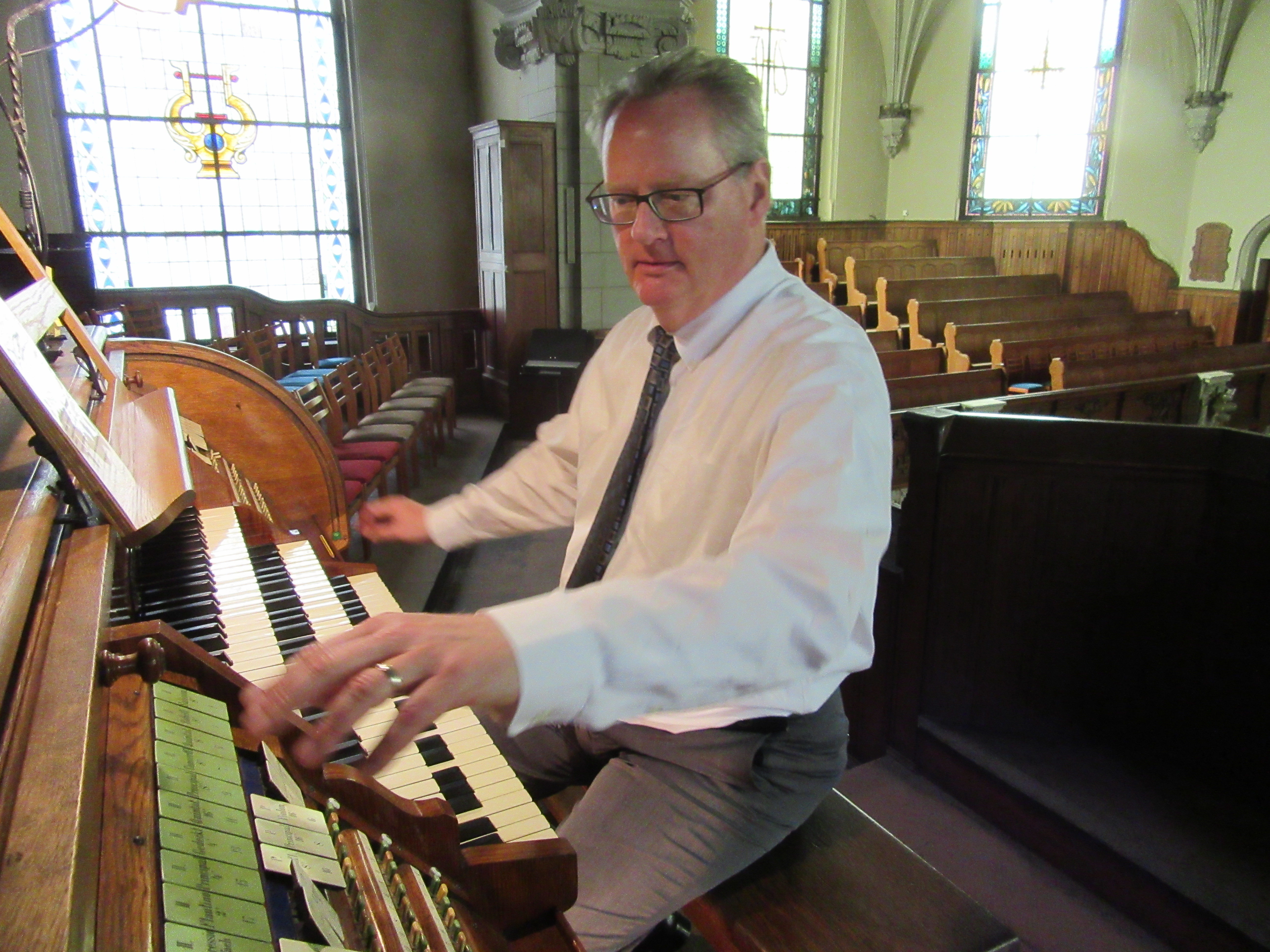 Award-winning organist Dean Billmeyer is in his thirty-seventh year as University Organist and Professor of Music at the University of Minnesota. In this capacity, he teaches classes in Counterpoint, Thoroughbass, and Keyboard Skills, as well as Organ and Harpsichord.

Billmeyer has appeared as a recitalist and clinician throughout the United States and Western Europe. Known for the breadth and scope of his performing repertoire, his concerts have consistently been acclaimed by juries and critics in the United States and Europe for their technical prowess and interpretive insight. A Fulbright Scholar, his numerous awards also include prizes in the Dublin International Organ Festival Competitions in 1980 and 1988, and he is a Fellow of the American Guild of Organists. In September 2018, Rondeau Production (Leipzig) released Billmeyer’s recording of ten major Preludes and Fugues of J. S. Bach in the 1913 edition of Karl Straube, using Romantic organs built by Wilhelm Sauer in Leipzig and in Bad Salzungen, Germany.

Dean Billmeyer’s teachers include the late David Craighead (Eastman School of Music), the late Robert Anderson (Southern Methodist University), and Michael Radulescu (Hochschule für Musik und Darstellende Kunst, Vienna). He has appeared regularly as organist, harpsichordist, and pianist over the last nineteen seasons with both the Minnesota Orchestra and St. Paul Chamber Orchestra, and he was elected to the Minnesota Music Hall of Fame in 2018.