Friends of the Felgemaker: A Concert of Remembrance 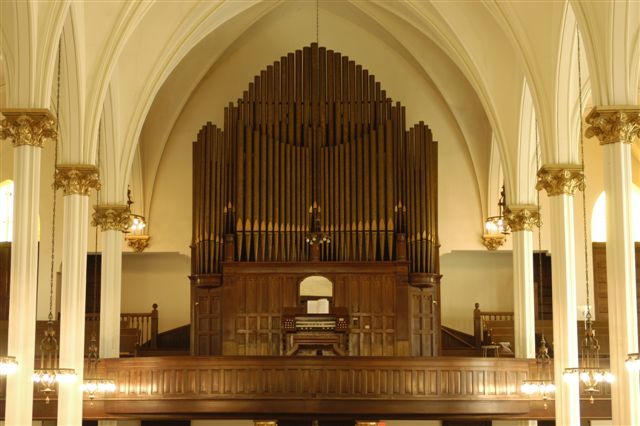 To honor the memory of those who have gone before us and reflect on the loss of life from
recent events, the Friends of the Felgemaker hosts a Concert of Remembrance at 3 pm on Sunday, Nov. 6 at Sacred Heart Music Center, 201 West 4th Street, Duluth.

The concert will also include several works for solo organ played by Rachael Kresha, Karen
Hanson Sande and Charles Sundquist on the historic Felgemaker pipe organ. A $20 donation is suggested. Concert goers can reserve a seat HERE.