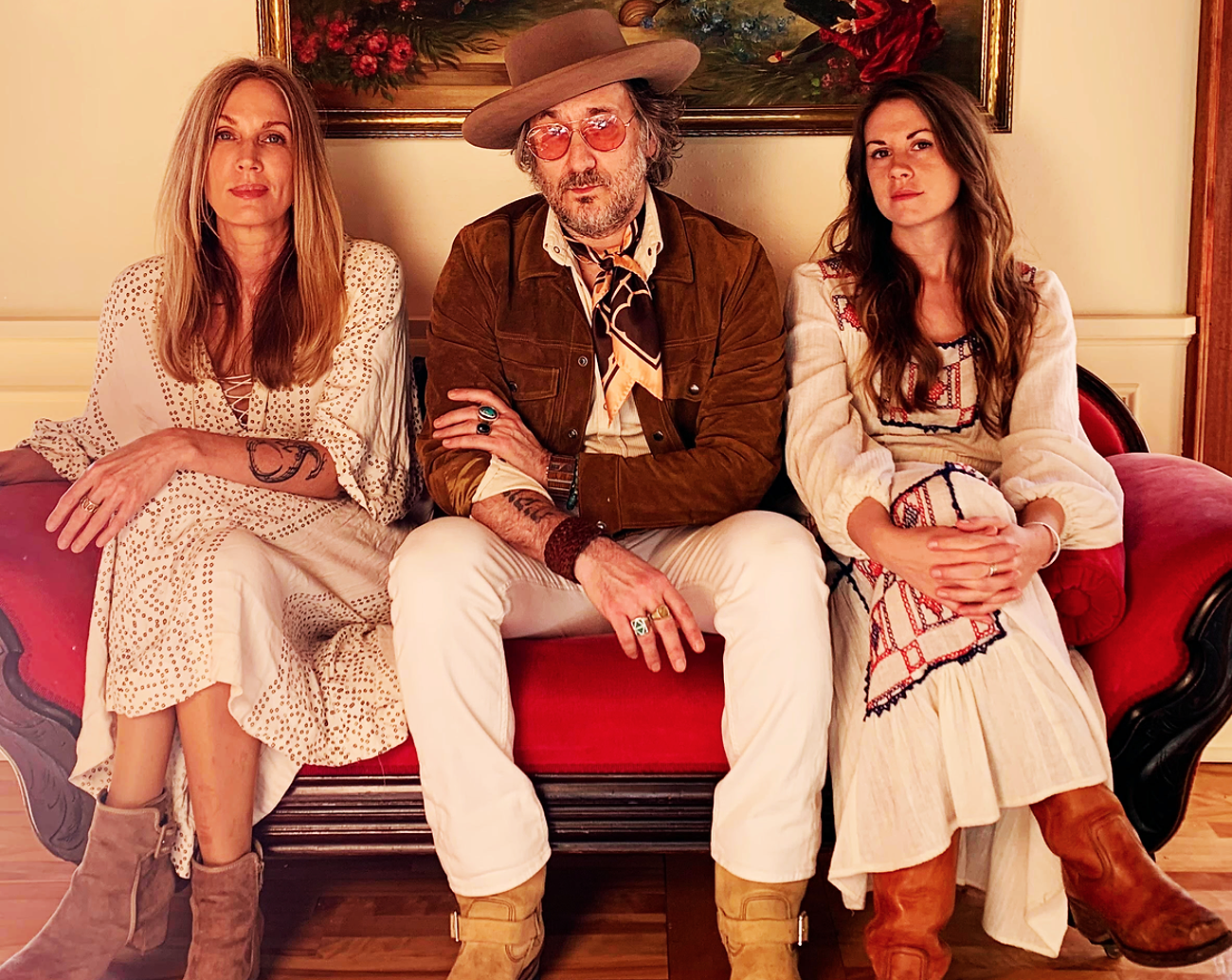 Turn Turn Turn is a trio who bonded over their mutual love of close harmony 60s and 70s country, folk, and pop music and formed an original Americana band. To create their distinctive sound, the band “turns” to the distant past of early American recorded music, “turns” again to that renaissance of the 1960s and 1970s, and finally “turns” again to the present looking forward.

Levy is a veteran of the Minnesota rock scene, best known for leading up alt-rock band The Honeydogs. As a prolific songwriter and producer, he has worked across many genres and performed around the world.

Smith needs only needs 30 seconds to win you over with vocal prowess, and absolute mastery of crafting raw and gritty emotion into beautiful melodies. She has worked with such acts as Trampled by Turtles, William Elliot Whitmore and Laura Stevenson.

Brynstad is an in-demand musician with decades-long roots in the Twin Cities music community. As a singer, bassist and guitarist, she has performed with a variety of musicians, including Chastity Brown (folk/Americana), Tina Schlieske (pop/rock), Willie Wisely (pop/rock), and the late great Willie Murphy (blues/soul).

Even though Turn Turn Turn was born as a cover band, the group’s original material – sweetheart alt-country folk-pop with a smattering of soulful strut – quickly stole the spotlight. When the members of Turn Turn Turn sing together, their voices – each with a distinctive timbre and complementary range – blend in a delectable, cosmic way, forming a rootsy, Laurel Canyon-inspired sound that is both distinctive and familiar.

Notice: Masks are required for all concerts at Sacred Heart until further notice.