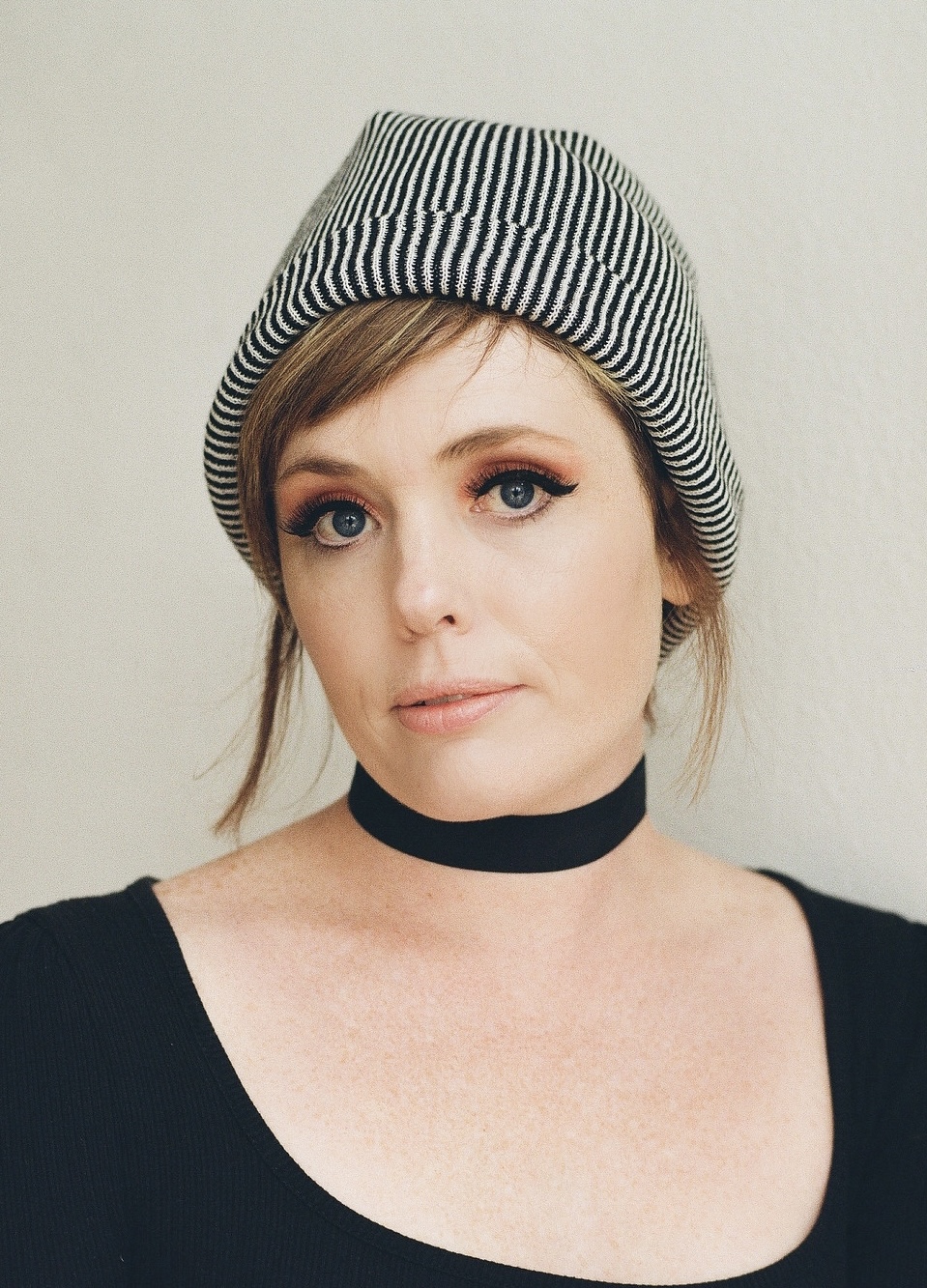 Twin Cities-based singer/songwriter Haley launched her music career in Duluth and has gone on to perform on stages all over the world.

After recording a debut album and releasing a set of demos, Haley recorded “…The Size of Planets” for Alan Sparhawk’s Chairkicker’s Union label at Sacred Heart Music Center in 2003. She has released a total of nine full-length albums, a handful of EPs and fronted the alt-rock band Gramma’s Boyfriend. Her critically acclaimed “Impossible Dream” appeared in 2016; followed by the instrumental work “Pleasureland” in 2018.